By Lewis In Uncategorised On 4 February 2022 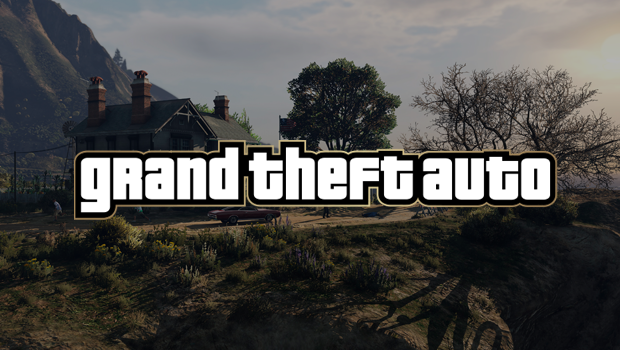 Usually this sort of information is published by eager-eyed community members, or analysists who predict upcoming releases. This time it’s come from Rockstar Games themselves. Shock, I know!

In their latest GTA Community Update post, Rockstar Games have revealed ‘what’s next’… and well, they’ve confirmed it:

“With the unprecedented longevity of GTAV, we know many of you have been asking us about a new entry in the Grand Theft Auto series. With every new project we embark on, our goal is always to significantly move beyond what we have previously delivered — and we are pleased to confirm that active development for the next entry in the Grand Theft Auto series is well underway. We look forward to sharing more as soon as we are ready, so please stay tuned to the Rockstar Newswire for official details.

On behalf of our entire team, we thank you all for your support and cannot wait to step into the future with you!

Of course all the minor details are yet to be revealed, and we’re probably a long way off seeing what the new GTA game looks like. It is however a great feeling to know that it has been confirmed to be in development, albeit we knew they wouldn’t stop at GTAV.

Stayed tuned here at Rockstar Universe for more information on GTA VI, 6 or whatever it will be called once Rockstar reveal it!