“Grand Theft Auto: The Trilogy – The Definitive Edition” Rated on Korean Rating Board

By Lewis In Grand Theft Auto: The Trilogy On 30 September 2021 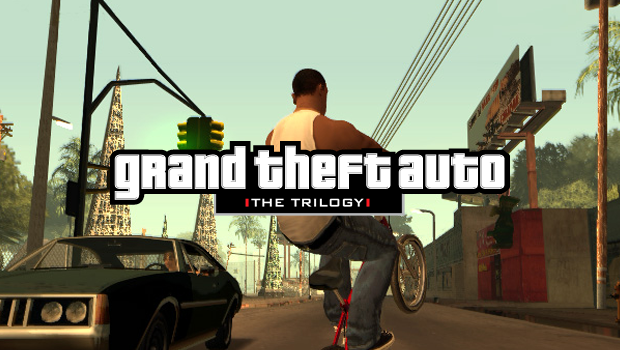 Following rumours throughout 2021 that a possible remaster of GTA III, Vice City and San Andreas (aka GTA Trilogy) was in the works, many people had begun to doubt that this was going to happen. However it appears today that on a Korean Rating Board, “Grand Theft Auto: The Trilogy – Definitive Edition” has been rated 18 today. This is one more piece of information that brings us a step closer to this remaster being a reality.

It wouldn’t be the first time a game has been remastered under the ‘Definitive Edition’. Both Mafia, Tomb Raider and Battlefield 5 have all been re-released as a definitive edition.

We have used Google to translate the information, however the original link can be found here – https://www.grac.or.kr/Statistics/GameStatistics.aspx?gameTitle=grand+theft+auto

It is particularly interesting to take note that this listing also states ‘PC / Online Games / Action’. It is unknown on whether these editions will be coming to consoles or be a PC exclusive (which is pretty unlikely), but it would be pretty cool if they had developed an online element to it which could be incorporated to GTA Online.

Stay tuned for further updates as they are leaked, and hopefully it won’t be soon before Rockstar Games officially announce it!