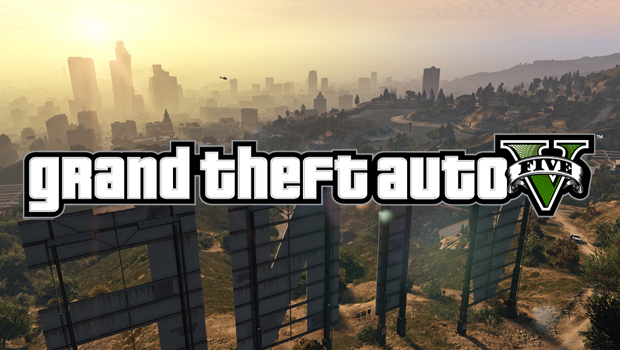 After nearly 2 years since its initial announcement and months of speculation on whether it will still on the way or a further delay was inbound, Rockstar Games have finally broken the silence regarding Grand Theft Auto V: Expanded and Enhanced… however it appears they’ve dropped the ‘Expanded & Enhanced’ part.

In an official Newswire article today, Rockstar Games have said:

“Grand Theft Auto V and Grand Theft Auto Online arrive for PlayStation 5 and Xbox Series X|S on March 15 — delivering the action-packed, blockbuster Story Mode adventure and the dynamic, ever-evolving world of GTA Online to the latest generation consoles with a host of improvements for new and returning players.

These new versions of GTAV and GTA Online introduce high-end PC visuals to the console experience with new graphics modes featuring up to 4K resolution, a frame rate of up to 60 frames per second, improved texture quality, HDR options, and ray tracing — as well as utilizing the technical advancements of the latest console hardware for faster loading times, immersive 3D audio, support for platform-specific features, and more.” 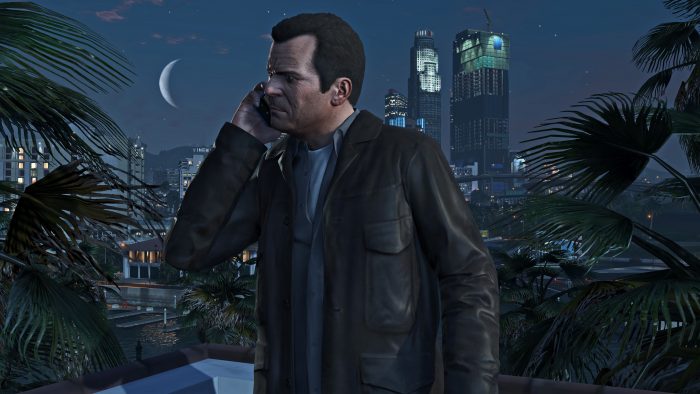 Confirming that the release is still on schedule for mid-March, Rockstar Games have also provided us with further information about what exactly is upgraded in the re-release. I wouldn’t exactly say “high-end PC visuals” is an exciting way to put it…

Further to the above, Rockstar said:

“Experience the interwoven stories of Franklin, Michael, and Trevor across the sun-soaked metropolis of Los Santos and the backwoods countryside of Blaine County in greater detail than ever before with stunning all new levels of visual detail.

It’s important to note here that the main noticeable upgrade with Grand Theft Auto V is the three graphic mode options which will be available:

It’s quite disappointing if I am honest that they can’t make the game run at Native 4K, 60 FPS when it is achievable on PC, and this is basically a PC port? However, moving on… 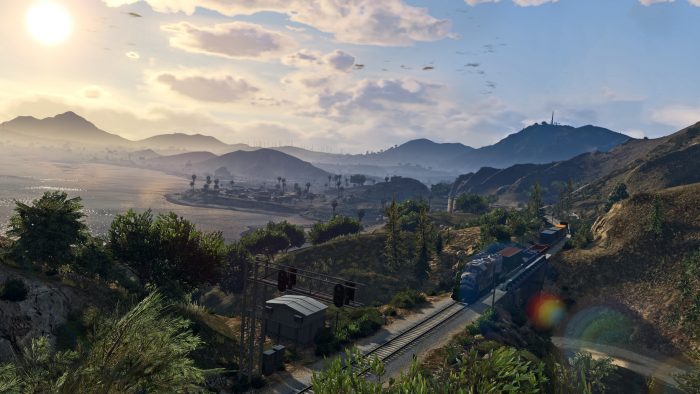 “The massive and unrivaled experience of GTA Online — with an unprecedented 8+ years’ worth of gameplay additions delivered across over 40 unique updates — will continue to evolve with the power of PlayStation 5 and Xbox Series X|S. This new generation of GTA Online includes a range of new vehicles and a new addition to the Los Santos Car Meet: Hao’s Special Works.

In addition to access being included as part of GTAV, GTA Online will also now be available for the first time as a standalone title for PlayStation 5 and Xbox Series X|S. Plus, for the first three months from launch, GTA Online will be available to download and keep for free for PlayStation 5 players — making it easier than ever before for new players to experience everything GTA Online has to offer.

And new players might need more than just a pistol in their belt strap to survive Los Santos, so we’re introducing a new Career Builder feature designed expressly for new players – or anyone who wants to reset their character and get a fresh start – to get an introductory leg up in the criminal world of Southern San Andreas. With this system, you get a GTA$4,000,000 windfall to select essentials including Business Properties, Vehicles, and Weapons.

Furthermore, GTA Online for PlayStation 5 and Xbox Series X|S has an assortment of new quality of life improvements, including a newly designed introduction and tutorial for new players, a new front-end Main Menu that allows you to jump directly into Freemode, Heists, Races, Adversary Modes, the latest featured weekly event content, and more.” 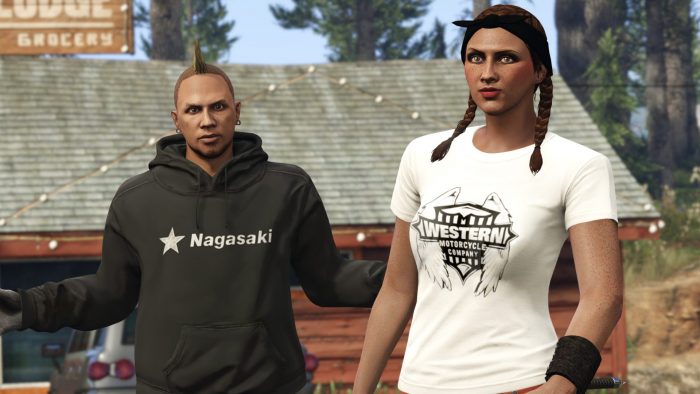 Any PS4 and Xbox One players will be able to transfer both their GTAV Story Mode progress and their current GTA Online characters and progression to PS5 and Xbox Series X|S, or across console platforms, with a one-time migration for each.

Starting today, players can begin transferring their Story Mode progress by uploading a save to the Rockstar Games Social Club. To begin this process, enter GTAV on your current console account and go to the Game tab of the Pause Menu. From there, select the Upload Save Game option. Please note, you can only store one game save per platform at a time and saves will remain available to download for 90 days.

Players with a Rockstar Games Social Club account will also be able to migrate their GTA Online character progress to PS5 or Xbox Series X|S on March 15 upon loading up the game on either of these new consoles. This migration includes any Characters, GTA$, Progression, Stats, Vehicles, Properties, Weapons, Clothing, and Player-Created Jobs.*

Rockstar have also added the following important disclaimer. *For GTA Online platform migrations, purchased GTA$ can only be transferred between platforms of the same family (PS4 -> PS5, Xbox One -> Xbox Series). All earned GTA$ will transfer regardless of platform.

– This basically means that your GTA$ will be divided into two pots shall we say. ‘Earned Pot’ and ‘Bought Pot’. Any money you have earned through jobs, missions, selling etc will transfer to either PS5 or Xbox Series, however if you have for example bought a GTA$1.25 million Shark Card, this will only be transferable from PS4 to PS5, or Xbox One to Xbox Series. My guess would be to avoid any cost difference issues between the PlayStation Store and MS Store, but that’s just a guess. 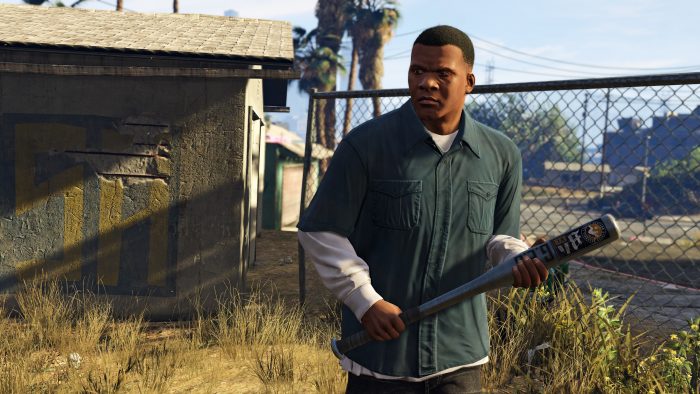 Grand Theft Auto V and Grand Theft Auto Online will be available digitally on March 15 through the PlayStation 5 console store and the Microsoft Store — with pre-purchase and pre-load beginning on March 8 — and physical releases coming in April.

As well as all this information, 6 new screenshots of the upgraded version of Grand Theft Auto V and Grand Theft Auto: Online can be found below. To view in full resolution, just click the image. 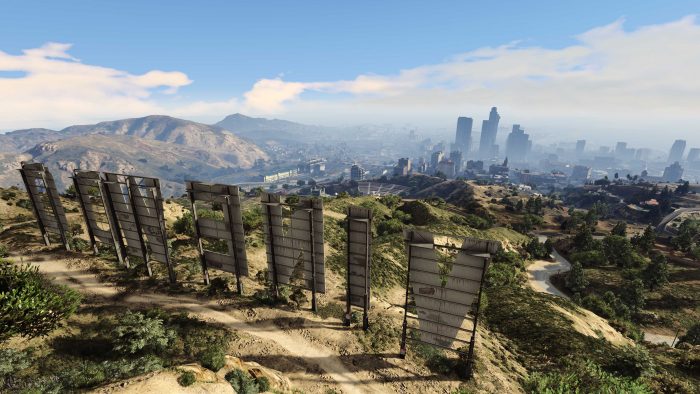 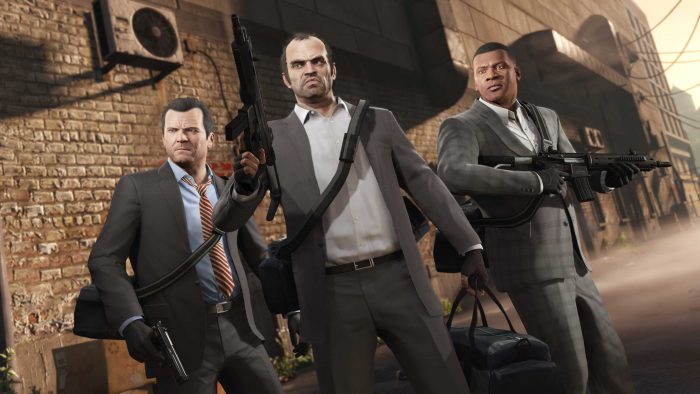 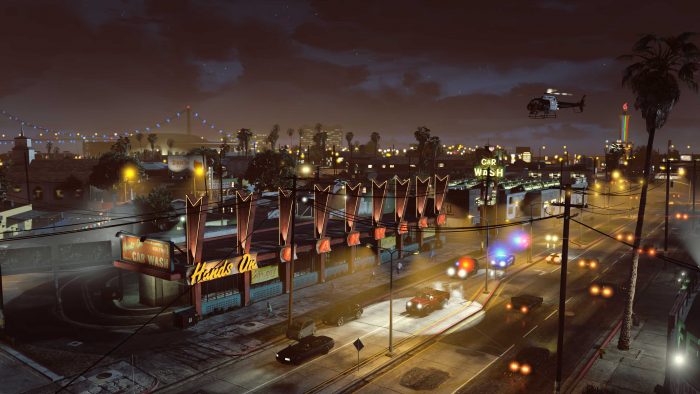 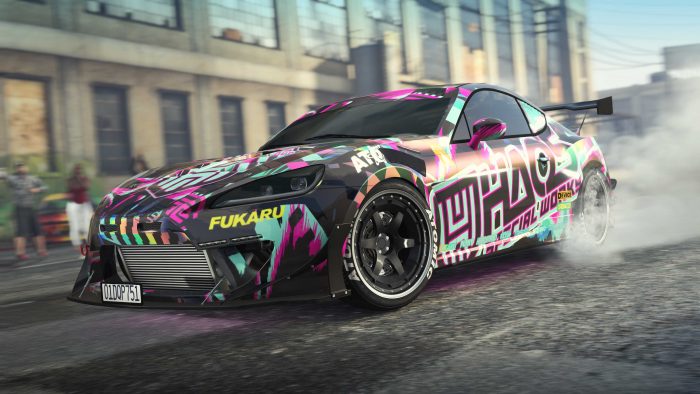 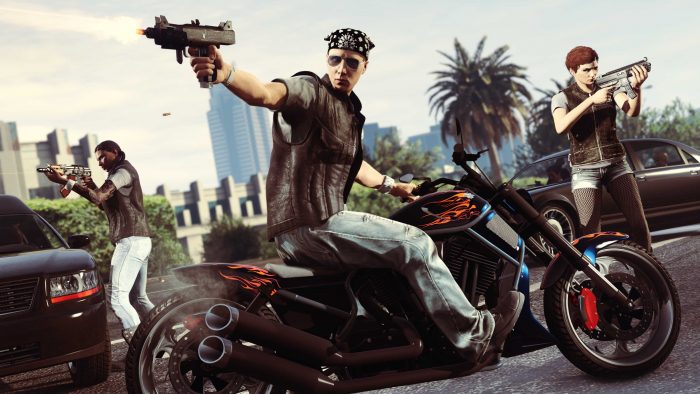 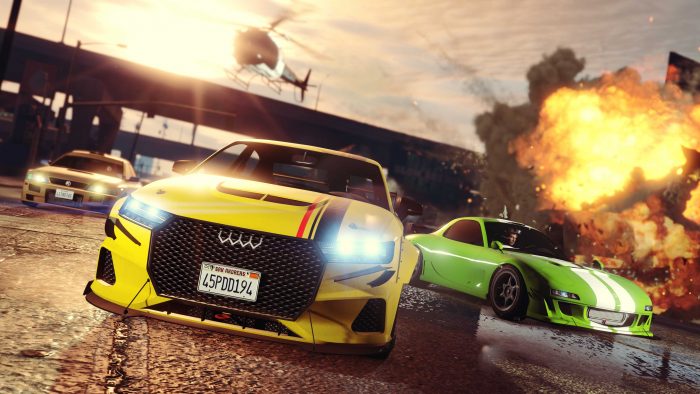