Upcoming Improvements Coming to GTAOnline on July 26, Part of The Criminal Enterprises Update 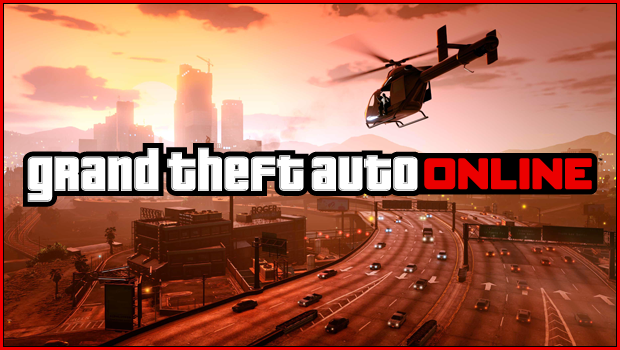 Following yesterday’s announcement of the next GTAOnline content update releasing next week; The Criminal Enterprises Update, a host of new Quality of Life improvements are also coming to GTAOnline to help enhance players’ experience whilst going about their lives in San Andreas. Many of these changes and improvements have come directly from the GTAOnline community via the GTAOnline Feedback Website, which is the main portal for submitting your suggestions to the developers. The new Quality of Life improvements alongside the content from the new update will be available across all consoles; PlayStation 4, PlayStation 5, Xbox One, Xbox Series X|S and PC.

Starting July 26, players will be able to engage in business activities — including Sell Missions — in private Invite Only sessions. You’ll be able to register as a VIP, CEO, or MC President in Invite Only, Crew, and Friend Sessions, allowing business owners to source and sell at their own pace or with their friends. Players on all platforms can easily find a new session by bringing up the Pause Menu, selecting Online, and Find New Session.

Players can also continue to sell their goods in Public Sessions, and those who do will receive an increased high-demand bonus for their efforts. 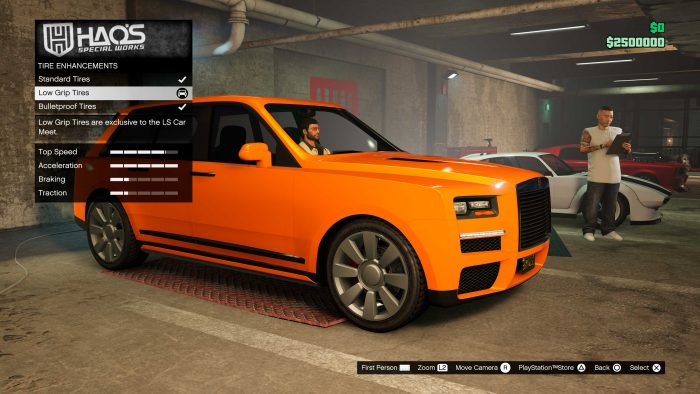 In addition to the fleet of new vehicles set to arrive this July and across the summer and fall, we’ve made some changes to address a number of submissions from our gearheads, LS Car Meet members, automotive enthusiasts, and beyond, including:

Plus, the effectiveness of the Homing Missiles on the Pegassi Oppressor Mk II has been reduced, and its countermeasures will have increased cooldowns and fewer uses. Meanwhile, the Sparrow helicopter will have Chaff and Flare Countermeasures available when being modified inside the Kosatka, to make it less vulnerable to enemy fire. As with all other areas of GTA Online, we will continue to monitor player feedback on this change and how it impacts the streets of Los Santos. 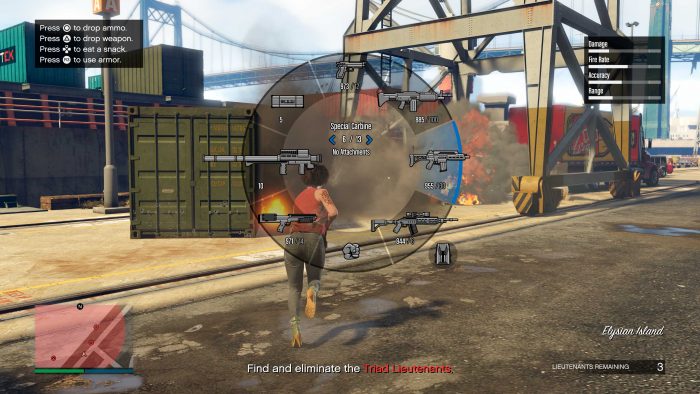 Whether assisting Franklin in his recovery of Dr. Dre’s missing music or partying in The Music Locker, visiting El Rubio’s tropical haven or simply wreaking havoc with friends across the city, players across Southern San Andreas can look forward to a slew of new — highly-requested — improvements, arriving July 26: 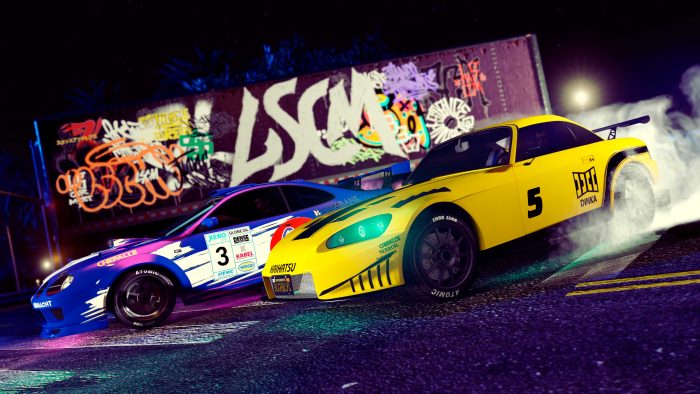 The Criminal Enterprises will also include increased GTA$ payouts across a number of activities in GTA Online, giving both new and veteran players greater freedom to play the content they enjoy the most and get what they want faster.

Changes to these payouts will of course combine and stack with our ongoing weekly bonuses, meaning even bigger payouts going forward for taking part in your favorite game modes during special events.

The following Heist Finales will award an additional 75% GTA$ payout on top of the current take:

The following Heist Finales will award an additional 50% GTA$ payout on top of the current take: 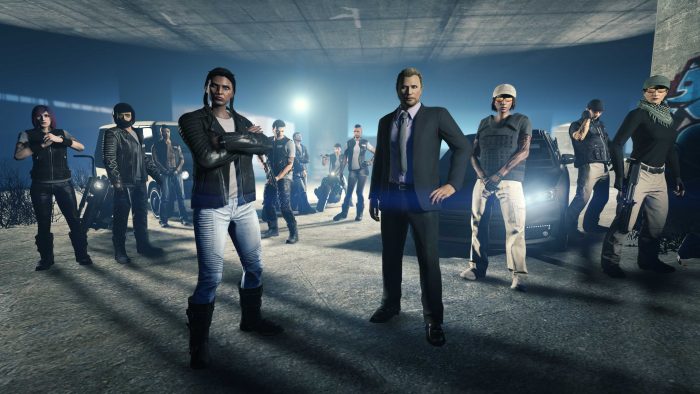 Bodyguards, Associates, and MC Members will earn substantially more GTA$ for joining and participating in Organization and Motorcycle Club activities. When you’re not busy running your own operation, join a friend or fellow player to earn big without risking your own stock:

Players will receive an email on their iFruit detailing first-time payout boosts across Criminal Careers. All CEOs, VIPs, and MC Presidents can benefit from these bonuses, even if they’ve already completed certain activities prior to July 26:

GTAOnline is an ever-evolving world that is continuing to expand and grow each time an update is pushed out. These changes are just some of what is to come as Rockstar continuously monitor the feedback sent in to them and review each idea on whether the online experience would benefit from that change. The Criminal Enterprises update releases next week, July 26 for PlayStation 5, PlayStation 4, Xbox One, Xbox Series X|S, and PC. If you haven’t seen the trailer, you can watch it below.