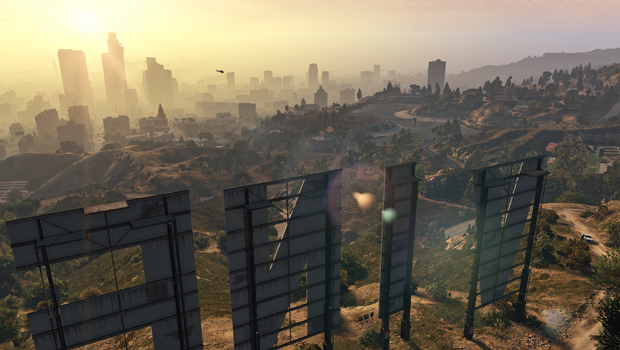 Grand Theft Auto is a series of action-adventure games which were created by David Jones and Mike Dailly. Later titles were then developed under the oversight of Dan Houser, Sam Houser, Leslie Benzies and Aaron Garbut primarily at Rockstar North, but titles such as GTAV and GTAOnline have been a joint-effort through the numerous Rockstar Studios worldwide since it launched back in 2013.

Grand Theft Auto is one of the biggest selling franchises to date. The gameplay focuses on an open-world environment where players take control of a characters(s) which the storyline focuses on and allows them to complete missions to progress through the story, as well as engaging in a vast variety of side actives and open freedom to do in essence, whatever the players wants to do.

Most of the games in the Grand Theft Auto Series are set in the fictional locations of Liberty City (New York), Vice City (Miami) and San Andreas (Los Angeles, Las Vegas and San Francisco). The series itself started out as a 2D game using a top-down view. When GTA 3 launched, Rockstar went for a 3D approach creating a full-scaled and re-imagined world. This set the boundary for future titles but also developers, as this new 3D open-world approach is what has made Grand Theft Auto the genre that it is today. The series has been critically acclaimed with all the main 3D entries in the franchise being ranked as the greatest and best selling game of all time.