GTA IV: THE LOST AND DAMNED 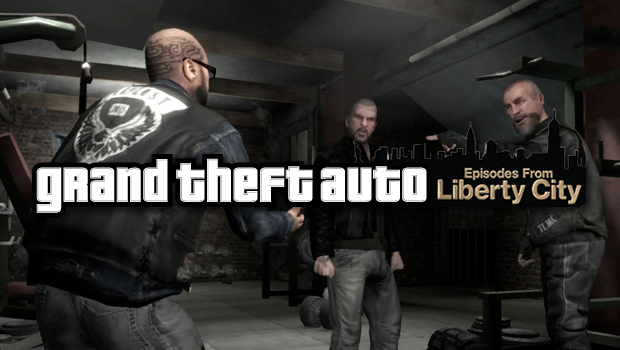 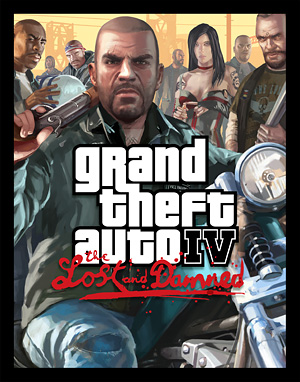 Johnny is a veteran member of The Lost, a notorious biker gang. Johnny has been creating business opportunities for The Lost in Liberty City, but his first loyalty must be to the patch he wears on his back and to Billy Grey, the club’s President. However, when Billy returns from rehab hell-bent on bloodshed and debauchery, Johnny finds himself in the middle of a vicious turf war with rival gangs for control of a city torn apart by violence and corruption. Can the brotherhood survive?

Developed by series creator Rockstar North and set in Liberty City, Grand Theft Auto IV: The Lost and Damned features a new main character, Johnny Klebitz, and plot that intersects with the storyline of Grand Theft Auto IV; new missions that offer an entirely fresh way to explore Liberty City with new multiplayer modes, weapons and vehicles; and a diverse soundtrack with additional music-all with the incredible production values that are the trademarks of Grand Theft Auto.