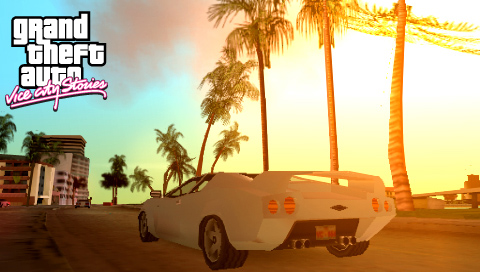 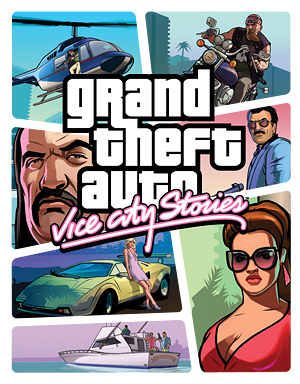 Vice City, 1984. Opportunity abounds in a city emerging from the swamps, its growth fuelled by a violent power struggle in a lucrative drug trade. Construction is everywhere as a shining metropolis rises from foundations of crime and betrayal.

As a soldier, Vic Vance has always protected his dysfunctional family, his country, himself. One bad decision later and that job is about to get much harder. Kicked out onto the streets between glamour and gluttony, Vic is faced with a stark choice -build an empire or be crushed.

Developed by Rockstar Leeds and series creator Rockstar North, Grand Theft Auto: Vice City Stories brings even more glitz and glamour to the beach front of Vice City, and is out now for PSP, PS2 and a PC mod.