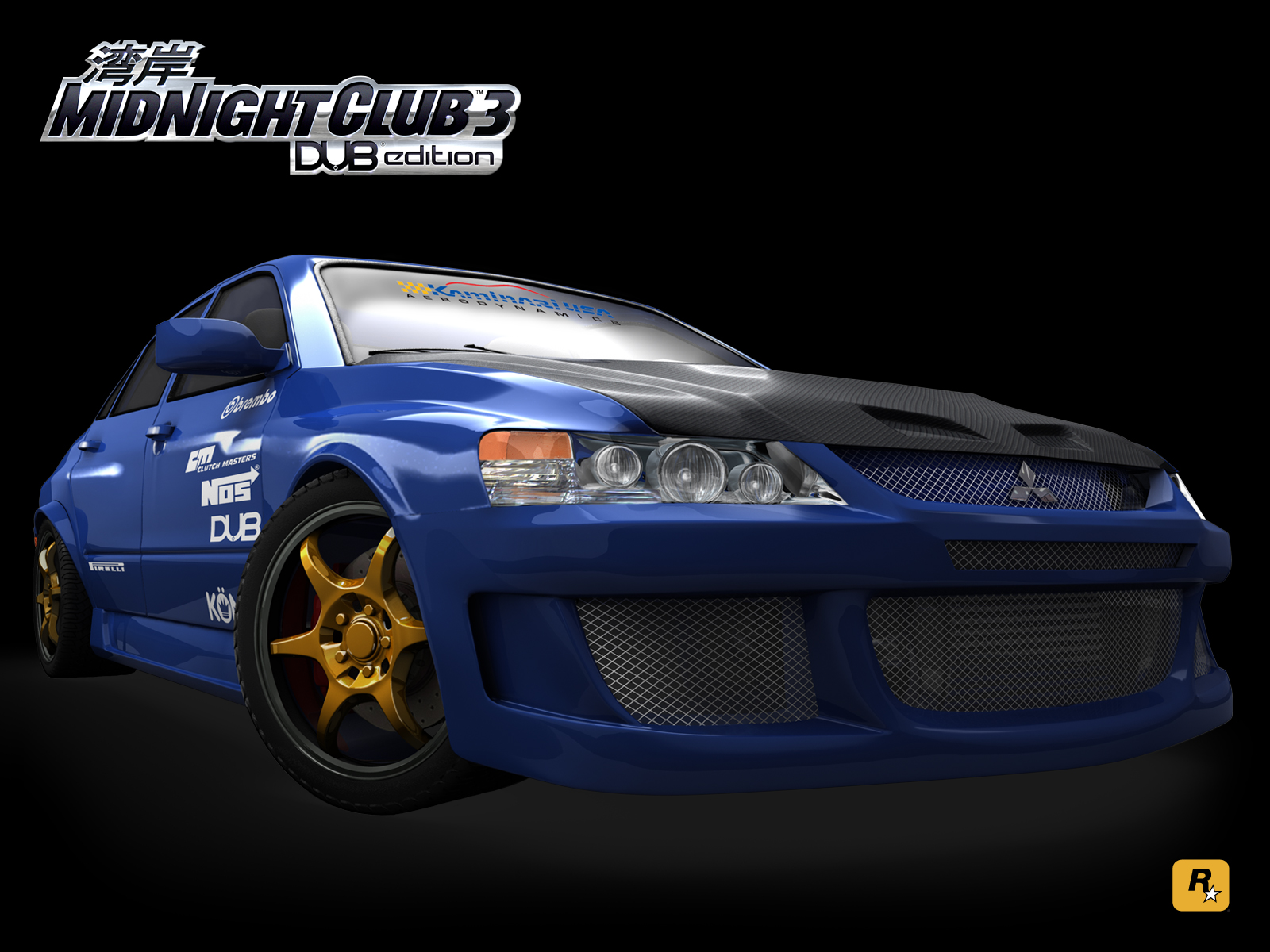 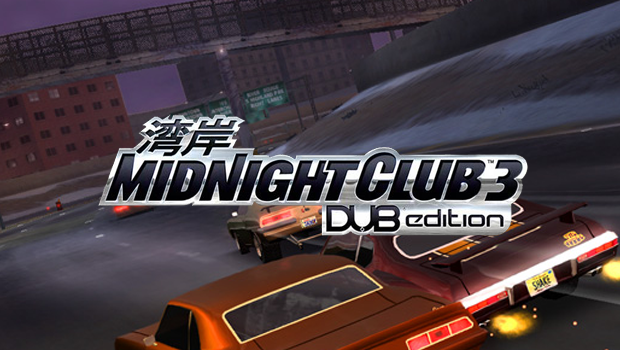 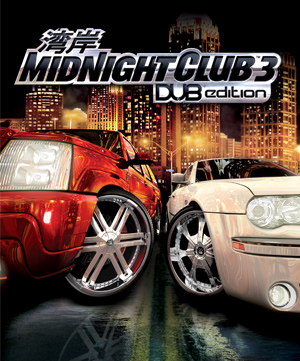 Rockstar Games has joined forces with DUB Magazine, the authoritative source on automotive lifestyles, to redefine of the racing genre once again with Midnight Club 3: DUB Edition. The series that took racing from tracks to the open urban streets is back, and the stakes are even higher.

Midnight Club 3: DUB Edition delivers insanely fast, open city racing in Atlanta, San Diego, and Detroit, complete with 8-player online competition and the most comprehensive vehicle customization ever seen in a video game. Drive the hottest licensed real life SUVs, import tuners, muscle cars, choppers and luxury rides, and trick them out with the latest rims, trims, and upgrades just like in the pages of DUB.

Midnight Club 3: DUB Edition has more speed, more choices, and more chrome than any game has ever packed under the hood.