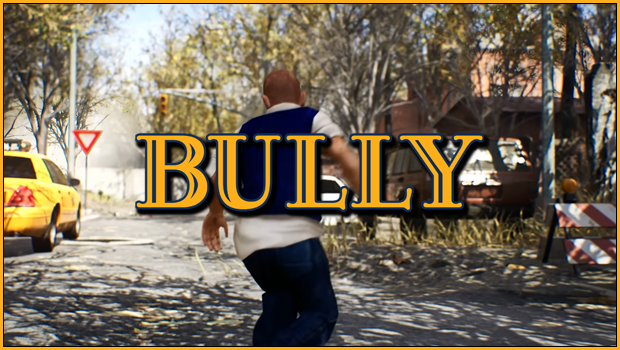 Over the years, members of the Rockstar Games community has wished for BULLY II, or at least some form of remake. With the recent announcement that the developer’s focus is primarily Grand Theft Auto VI and GTAOnline, it seems unlikely that a BULLY remake or sequel is on the table.

As with any project demand, fans always take it into their own hands to create what the community wants and portray it the best way they can. A fan of the Rockstar community has now created a trailer remake of the original 2006 trailer, but in Unreal Engine 5!

YouTuber’s ‘TeaserPlays’ has released what it would look like if BULLY was remade in UE5. It’s not perfect, but it definitely shows the potential! Check the video out below!

As well as the above fan trailer, the creator has also created a side-by-side comparison with the previous original trailer released back in 2006. The new look shows a more modern, fresh and brighter Bullworth, but with added foliage, textures and facial details to make each character more alive. Check out the comparison below, and hopefully one day we may see the real thing!