By Lewis In Grand Theft Auto: The Trilogy On 15 October 2021 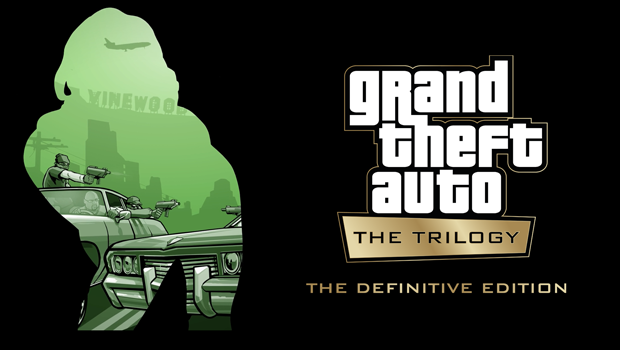 Following our coverage of Grand Theft Auto: The Trilogy – Definitive Edition, it appears more information about the new remasters have come to light following a background update with the Rockstar Games Launcher on PC. It appears Rockstar Games are preparing for the release of the new editions and a release could be closer around the corner than we think!

GTAForums user, @alloc8or has once again managed to discover new details about the new release which includes details from a Rockstar Support entry which has recently been removed. The details on this entry are as follows:

“By purchasing Grand Theft Auto: The Trilogy — The Definitive Edition from store.rockstargames.com or the Rockstar Games Launcher by January 5th, 2022, you’ll receive a $10 discount on your next purchase through the Rockstar Games Launcher or Rockstar Web Stores on qualifying products of $15 or more (exchange rates apply). Discount expires January 16th, 2022. For complete details/terms, https://support.rockstargames.com/articles/4407663218067.“

It is interesting to note that when Rockstar initially said in the announcement that the game would have ‘modern gameplay enhancements’ it could be referencing to the above with gameplay mechanics from GTAV. This could include character movements and shooting mechanics.

Not only this, but Alloc8r has also found some background artwork from the Rockstar Launcher including the pre-purchase screens which we have included below.

As well as the above, the PC specifications appear to have been discovered too. These are as follows:

These PC specs are insane compared to the original games (which we have included below for comparison). GTA III alone only required 500MB on HDD storage, whereas the Definitive Edition requires 45GB for the three games! GTAV on PC was 65GB at launch, so it is interesting to see what improvements have been made to the games! Hopefully this is a proper remaster rather than a brief upgrade. Pictured below are the Minimum and Recommended Specs for GTA III from Steam. 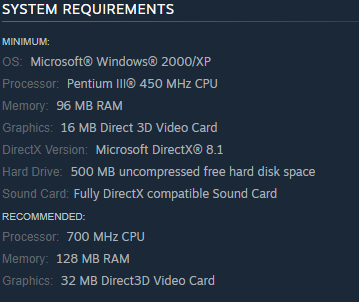 We are super excited to see what more information comes to light with GTA: The Trilogy – Definitive Edition. We will continue to update our community as the information is revealed. A huge thanks goes to the community of GTAForums who take the time to find out the information and dissect the updates as they are released.