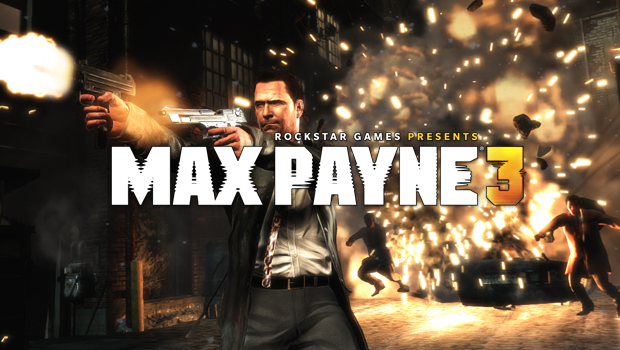 Today marks a special day for Microsoft as they celebrate 2 entire decades of Xbox. Spanning over 20 years and 4 generations of consoles, Xbox is growing rapidly with their services, one in particular being the ability to play classic Xbox and Xbox 360 games via their Backward Compatibility feature. During their 20th Anniversary stream today, Xbox has announced that they will be adding over 70 new games to the Backward Compatibility Service which includes some fan-favourite releases from Rockstar Games such as Max Payne 3 and Manhunt. The titles from Rockstar Games which are available on Xbox Backward Compatibility are:

These titles will be available via the Xbox Store for both the Xbox One and Xbox Series S|X consoles. Just search the title via the store to download the digital copy, or if you still own the classic physical version, pop your game into your disc tray and it should automatically boot up! It’s unknown if there are any stability improvements or enhancements from the Backward Compatible versions, however usually older titles on newer consoles do run a little bit smoother. 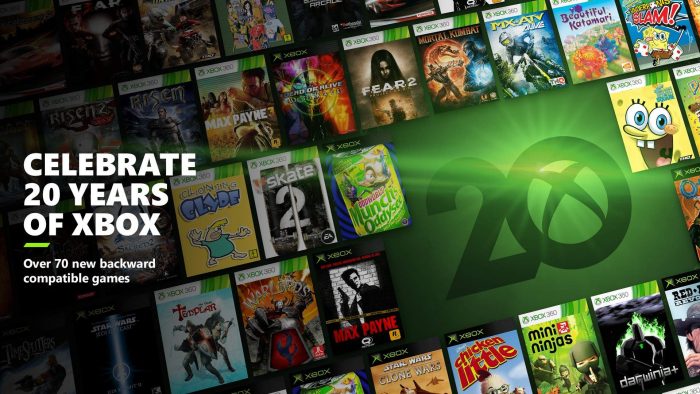 We are super excited to be able to play these classic titles including Max Payne 3, which we know has been requested for some time now by the Rockstar Games community!

Check out the official Xbox article here which expands more on them celebrating 20 years of Xbox!