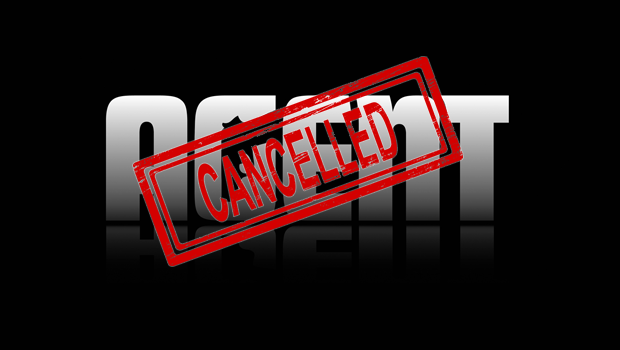 For what has remained a mystery for over a decade, AGENT appears to have finally been removed from Rockstar Games’ Official Games List & Social Club List… oh and did we mention the website has gone too?

AGENT was announced back in 2009 at E3 whereby the PlayStation team revealed the title from Rockstar North and that it was coming exclusively for the PS3. However, we’re yet to know more than that. An official website was launched which has sat stagnant ever since with ‘COMING SOON’ as the only thing on there but no word from the developers themselves, albeit numerous titles have launched ever since. With the recent update to the Rockstar Launcher today, it appears Rockstar Games have finally found the courage to remove the title from their game’s list and pull the plug on the official website, which when searched now redirects you back to the Rockstar Games Homepage. It will forever remain a mystery on what AGENT was all about and the reason(s) as to why it never made it to store shelves, but we home one day we may have an answer.

Due to its removal, we have decided to also remove the page areas on our website which were dedicated to the AGENT series. It is a shame we may never know more, and that the speculation on whether anything will ever been mentioned about it from Rockstar, but all good things must come to an end.